Look at the new and final artwork on the cover of each Tomb Raider Suite album you will receive if you donate now. Read the details below and click this fantastic finished art banner to donate now! 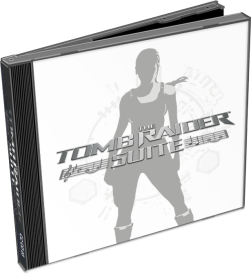 Since its launch date on the 26th, I am pleased to announce the Kickstarter has raised 20% of its goal! How cool is that!

This is a quick update: Nathan McCree’s: The Tomb Raider Suite! the site shall launch on Friday, May 26th! You will hear the music of Tomb Raider the way Nathan McCree originally intended it to be! Exciting news Tomb Raider Fans! Follow the Link to the main site!

When Nathan McCree wrote the extraordinary and iconic music for the first three Tomb Raider games between 1996 and 1998, it was recorded using the synthesisers available at the time.  But for 20 years he dreamt of hearing his music performed by a full orchestra and choir and with the 20th Anniversary of the release of Tomb Raider in 2016, the timing was perfect to realise his dream.

What is this about?

It is simple, all the fantastic classic Tomb Raider music that Nathan composed from Tomb Raider I, II and III has been fully orchestrated for a 76 piece orchestra and a 20 voice choir. Some fans got to hear this version at the fantabulous Tomb Raider Live in Concert event held December 18, 2016, in London. I can tell you it was a fantastic goose bump kind of evening. There were nearly 2000 fans in attendance listening to this outstanding music performed by the Royal Philharmonic Concert Orchestra and the City of London Choir.  A wonderful combination that is always a pleasure! Bravo!

The goal is to record this album with a major English orchestra at famed Abbey Road recording studio in London!

Pledges are for items designed specifically for the Kickstarter Campaign.

When you make a pledge you will receive your album. It is going to be something fantastic. The artwork for the double CD, double Deluxe CD and double Vinyl Record have been designed exclusively for the Kickstarter campaign. These are unique and collectable and would be the perfect item to add to that discerning fan’s collection, and will be treasured for years to come. They will not be available using these designs again.

You can make your pledge HERE or click the banner below!

Thanks for viewing and as I always say and also Lara would say: 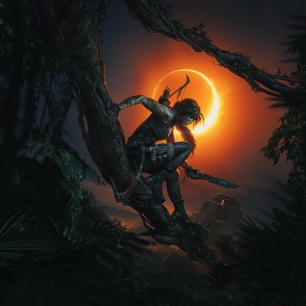 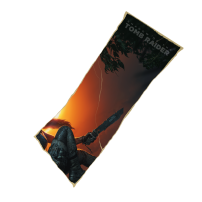