Earlier today, I solved the latest Path of the Stars puzzle and was delighted to see a star chart of Orion. Okay here is the screenshot of my game on my computer screen:

You might wish to give this a listen! It is the latest crowd unlock audio clip from “The Path of the Stars” game. I teased this earlier on my Twitter account, but I wanted to add the real thing here.

#SOTTR You know I’ve been interested in your work?
Lara: Trinity always is! pic.twitter.com/5gw3DFUTd4

However you look at this clue, I can say I now feel I understand what this means and what the game is going to be about. I came to this conclusion on my own and had no inside info from anyone. It happened after I solved the latest puzzle and put a few things together. No, I shall not share what I believe to be true, but I will share what the Maya thought about the constellation Orion. At least one idea. No, this is not the reason that made everything fall into place for me.

Another thing, because this is a game and not an academic paper historic accuracy is not always pertinent. So, they could be using a legend, science or complete fiction, so being too nitpicky is not always going to find answers as far as games or movies are concerned unless you are dealing with an academic paper, documentary etc. So, in the interest of that perspective, I give to you an interesting slant on the Maya “First Father” aka “One One lord”  aka “Orion”. Anything like this could spawn a game plot or movie, book the list is vast. To be clear, I am quite aware when I am referring to actual history and not.

Please note: I decided to post this here from this page  and their  Maya page where you can visit the site and learn more. I find this site quite interesting and only put this here to show a relationship to Orion and the Maya.  I did not write the text below. It came from the link I posted above.

The constellation Orion is a fascinating group of stars, with its belt of second magnitude stars and its fuzzy sword, it has captivated the human imagination from the beginning of our time on this planet. The Maya and other Mesoamerican cultures also studied Orion and contemplated its position and its meaning. New advances in hieroglyphic decipherment have revealed some of the stories of what the Maya saw in the sky. Like the major myths of the world, the Maya myths help to explain the natural world.

There seem to be many myths surrounding the constellation of Orion that are indigenous to Mesoamerica. The best we can do is approximate the “Maya” ideas about Orion and other star patterns because each city and era must have had its local variation. The Maya were acute observers who built a complex and admirable calendar. Their lives were affected by the stars in a more direct way than modern people’s are for they were closer to the natural world.

The stars in the belt of Orion are called peccaries by the modern day Lacandon Maya. Peccaries are nocturnal animals in the pig family that travel in herds. I understand it is not wise to cross their path, and one should never insult the herd. Other Mayans see the nearby ecliptic constellation of Gemini as the mother peccary and the belt stars are her children.

In addition, the Maya used three stars in the constellation Orion: The great blue giant, Rigel, Kappa Orionis, the star Saiph and the belt star, Alnitak. These three stars form an equilateral triangle called, “The Three Stones of the Hearth”. They represent the Maya hearth, made of three stones placed in a triangular pattern. The hearth was and is the very foundation of the Maya home. Directly in the center of the Three Stones of the Hearth, you will find the Orion nebula, M42. It acts as the flame called, “K’ak”.

A major Maya myth preserved by the Kiché Maya is called the Popol Vuh or Counsel Book. Today it is thought of as the Maya bible because it contains the story of the creation of the Earth. There are many details in the Popol Vuh, some parts explain the appearance of the sky, the cycles of Venus, or why certain animals appear a certain way. Other parts describe how the Maya calendar works.

Orion was also seen as the First Father, who was known as Hunhunahpo. Hun in Maya means one so this title literally reads, “One One Lord”. Hunhunahpo has a twin brother who is known as “Seven Hunahpo”. One Lord and his brother Seven were ball players. Their game was a rigorous sport played on a ballcourt, using a hard rubber ball that could not be touched with the hands. When they were not playing ball, they were gambling with dice.

The Lords of the Underworld heard the racket the twins made playing in the ballcourt above their heads and became incensed. Messenger owls invite the twins to come to Xibalba to play. These twins blundered into Xibalba, springing the traps laid for them by the Lords, resulting in their sacrifice. Hunhunahpo was bound and beheaded, his body buried at the ballcourt. First One Lord’s head was placed in a tree, one with large fruits that look like human heads. The head remained there until the daughter of one of the Lords became curious about it. Her name is Blood Woman and she became pregnant when the head of Hunhunapho spit in her hand. Because her father and the other rulers of Xibalba ordered her sacrificed, Blood Woman escaped to Earth. She found the mother of the sacrificed twins, who reluctantly took her in until her children were born. They were Hero Twins, known as Hunahpo and Xbalanke.

This second set of twins hunted with blow pipes but they became ballplayers like their father. They are also summoned to the Maya underworld, but in the end they defeat the lords, One and Seven Death. The twins try to resurrect their father after defeating the Lords of Xibalba. They fail to bring him to life, but they leave his body in the ball court and promise to remember him. At the end of this much abbreviated story, Hunapho becomes the sun and his brother, Xbalanke, becomes the full moon.

This complex myth is speaking about the life cycle of maize, or corn. In order to harvest corn, it is necessary to remove its head. The beheading of Hunhunapho is symbolic of cutting off the “head” or the fruit of the maize. The seeds must then be replanted by humans in order for the maize to grow again. I must point out that for the Maya the constellation of Orion is in the sun during the growing season, when the grain is coming back to life from seed. When the corn was growing tall in the milpa, the constellation Orion was hidden in the sun.

I have put forth that this myth has some similarities to the Egyptian myth(s) of Osiris. Like Hunhunahpo, Osiris was a grain god. One station of Osiris is the constellation of Orion. The Egyptians believed that Orion was Osiris riding on a ship. They looked at Orion upside down from the way of Western astronomers. The ecliptic was his barge, carrying him across the celestial sphere. Osiris is connected with death and resurrection just as is Hunhunahpo. The Maya saw death and resurrection, time and the heavens in terms of cycles. This is different from our modern concepts because we see time in a linear fashion.

The head of Orion might have been the Hyades star cluster, located in the nearby constellation of Taurus. This star cluster also contains the bright star, Aldebaran. It is the head of the Bull. But in Mesoamerica, I believe this “head” is the head of Orion, whom they called First Father or Hunhunahpo. I presented this idea in my papers on Maya astronomy late this fall. The Hyades head appears first on the Eastern horizon, followed by the body of Orion. Those three stars that we in the West are calling the head, is really only blood spurting from a gapping wound.

Thank you for reading. I thought this was facinating. I shall be back again with another article in a while. If you would like to learn more about Maya history you can go here for my latest Maya History article 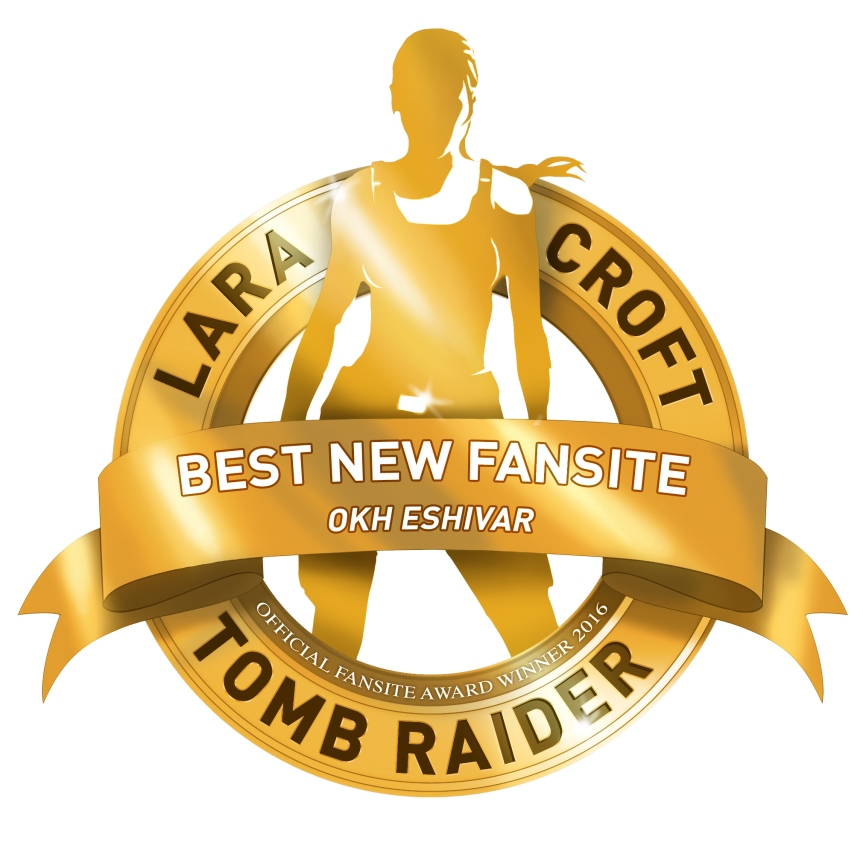